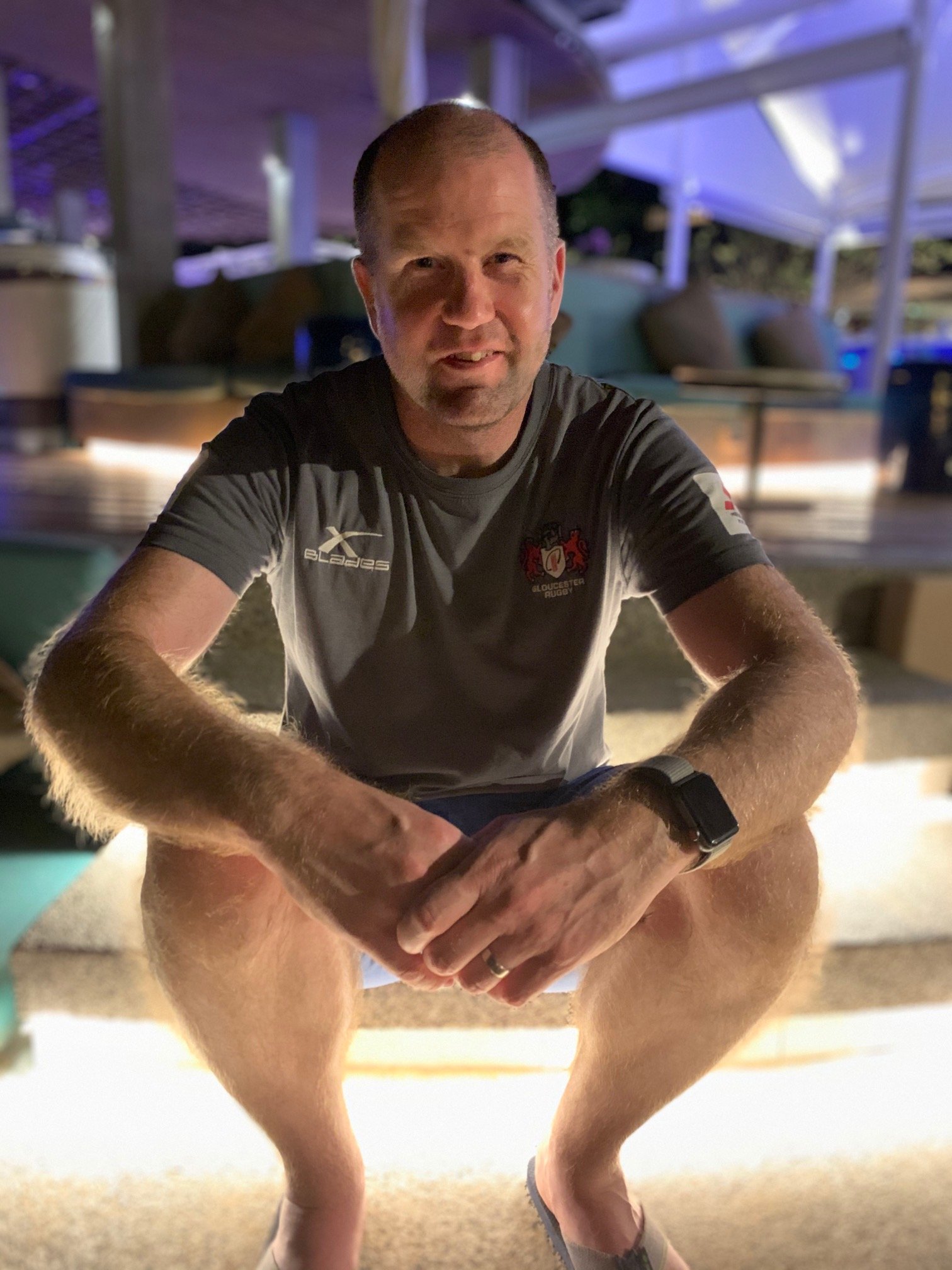 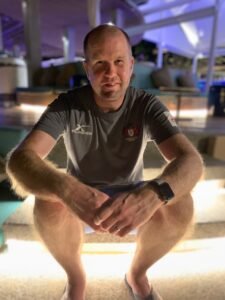 I’ve always enjoyed exercising and sport, especially mountain biking, running, skiing, general gym work and of course golf. I grew up on the East Coast of Scotland in the village of Gullane, walking distance from the famous Gullane Golf links and of course Muirfield. Growing up I was often seen dropping my school bag and picking up my golf bag and heading to the course.

In January 2019 I received the devastating news that I had been diagnosed with Parkinson’s at 45.  I had entered a off road trail half marathon for later in 2019 and had a ski trip planned just a few weeks later. However, the one stand piece of information from my diagnosis was several people telling me how beneficial exercise is for people with Parkinson’s. I therefore went skiing and continued with the training and completed the half marathon alongside my usual weekly mountain biking and gym work knowing I was doing the best for my body. I definitely feel better both physically and mentally after exercise.

Golf did take a back seat after my diagnosis having only played three rounds in the last couple of years. That was until I entered a football team (The Dopamine Deficient Dribblers) at the Sport Parkinson’s Try-Athlon event in July 2021 where I was chatting with Charlie Appleyard who suggested I pick up my clubs again and represent team Scotland! Anxiously but proudly, I agreed to take on the challenge and have now played my third round in nearly three years, two of which have been in the past week! My golf may not be up to the same standard as it used to be but I’m thoroughly enjoying practising!